Music and technology, my first loves.

I am a full stack developer. Thinking “out of the box” and resourcefulness to provide software-based solutions. Adept in Python, Javascript, Django, React, NoSQL and SQL database analysis and design. I am well adept at using design tools such as Photoshop. I come from an art background which makes styling a breeze.

I have over eight years of experience engineering, editing, designing and composing music for the film and tv industry. I am adept in both hardware and software audio, such as Protools, Logic Pro X, SSL and API consoles. I have used this skill to work on many highly regarded and Academy nominated films such as the Lego Movie and Thor Ragnarok.

I love to implement both mediums in any place I can which is why I have also done sound design for video games using Wwise. This allows me to record the process and add those sounds to the games I love. 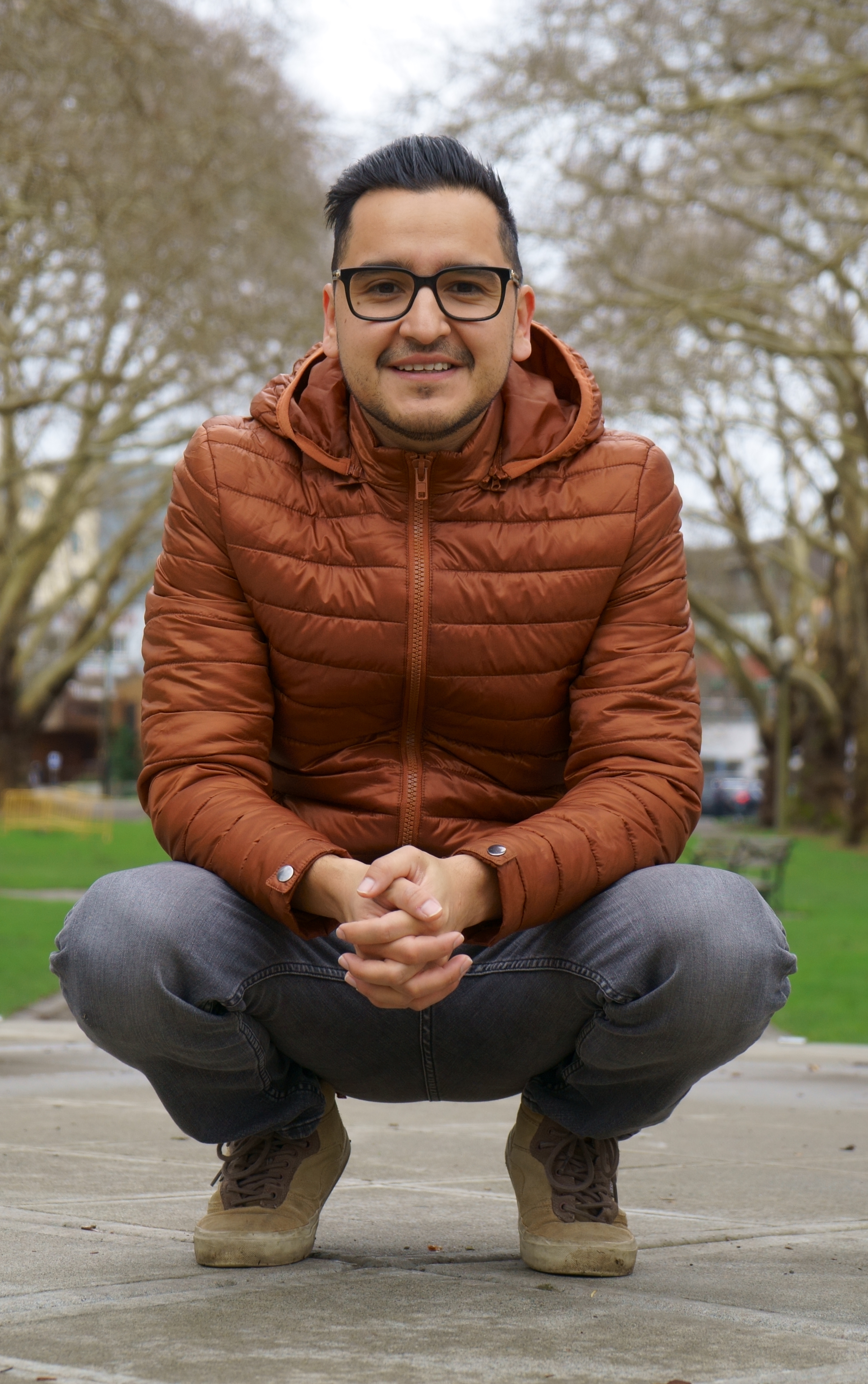 Welcome to my website. I am originally from Yuma Arizona. Raised in a small border town called Gadsden. I am a first generation Latino American and I hold my culture very close to my heart. I moved to Snowflake Arizona during middle school and experienced a huge culture shock. I graduated high school from there and moved to Phoenix Arizona soon after to persue my music career. I ended up working fraud prevention with multiple financial institutions such as Chase and Bank of America. I also went to school at the Art Institute of Phoenix for Web Design. After some time I decided to pack my bags and move to Seattle where I thought I would persue a degree in audio but before I knew it the resession hit and I was forced to move back home to Yuma. There I dusted myself off and picked myself back up. After a few years I moved back to Phoenix and completed my audio certificate with The Conservatory of Recording Arts and Sciences. That took me to an internship with Mutato Muzika in Los Angeles where I later found myself getting hired by the institution and created music for many great films. I spent the past 7 years working there and decided that my calling was in technology. I joined General Assembly and completed thier "Software Engineering Immersive" program that gave me the skills to persue the next phase of my career. I have built many great apps using multiple programming languages such as Python and Javascript, as well as React and Django. I hope to find myself building many projects that marry my love of music and technology.

Here are some of my latest projects.
Click on the images to make them bigger and find links to their respective github. 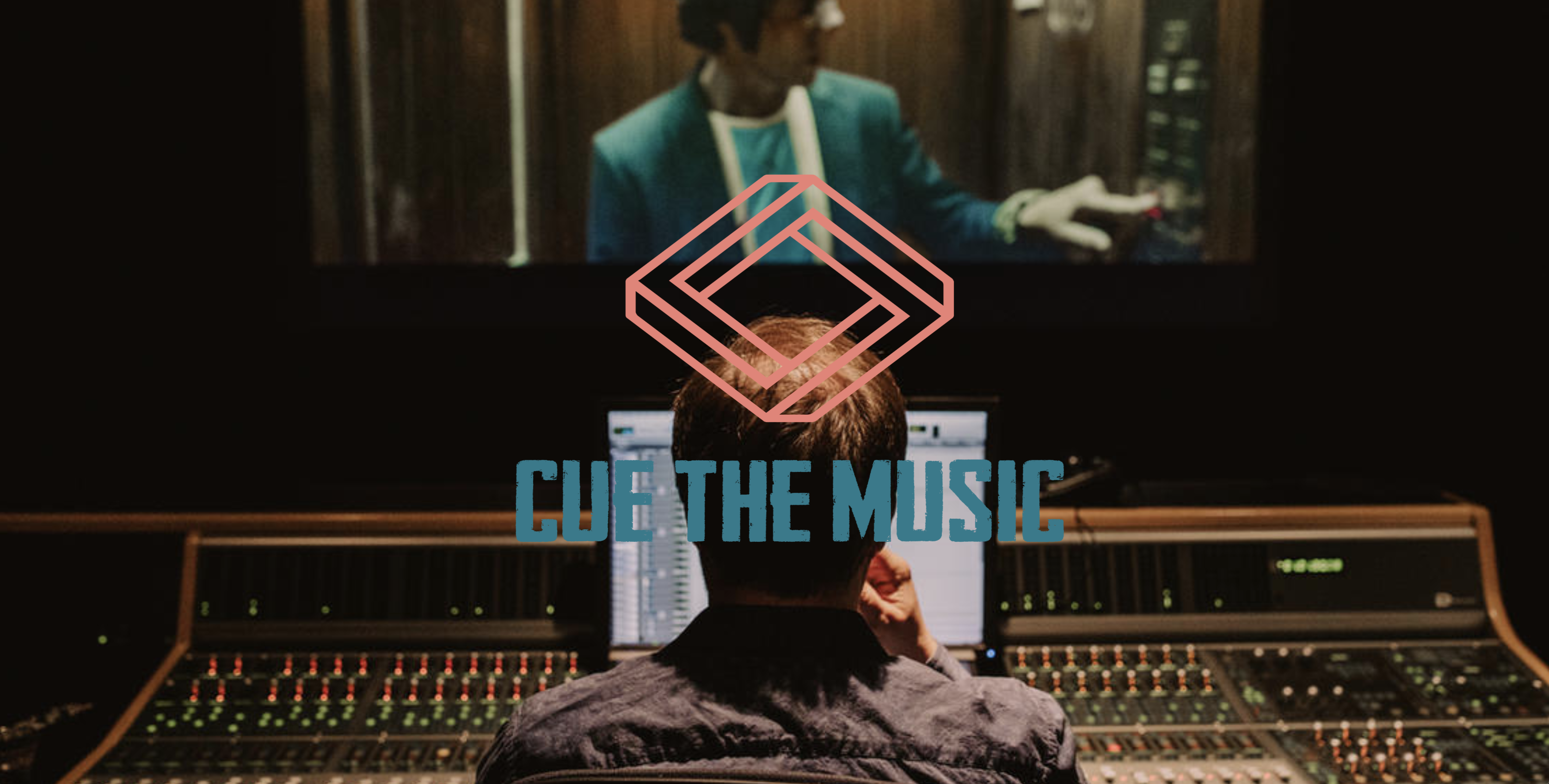 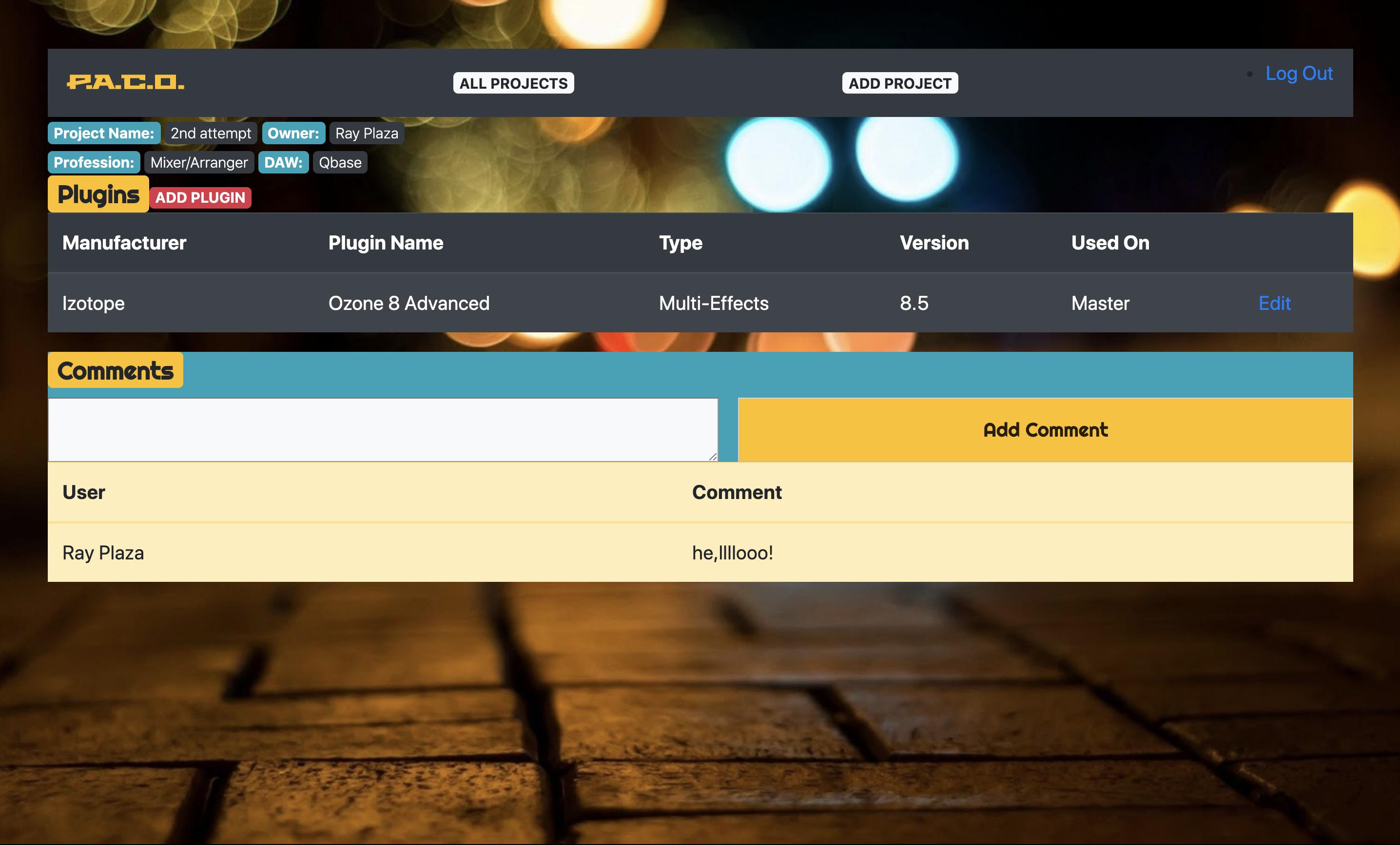 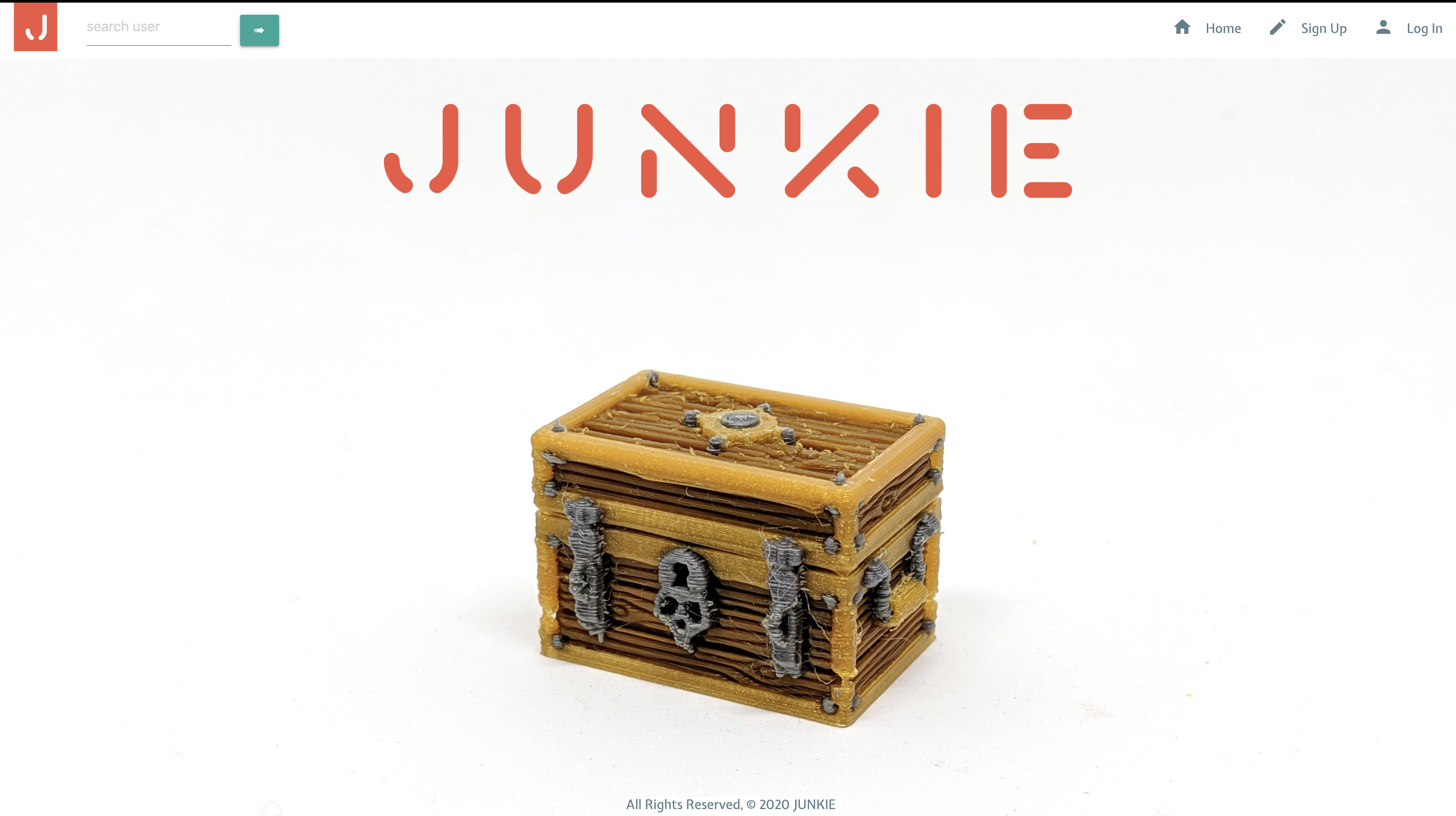 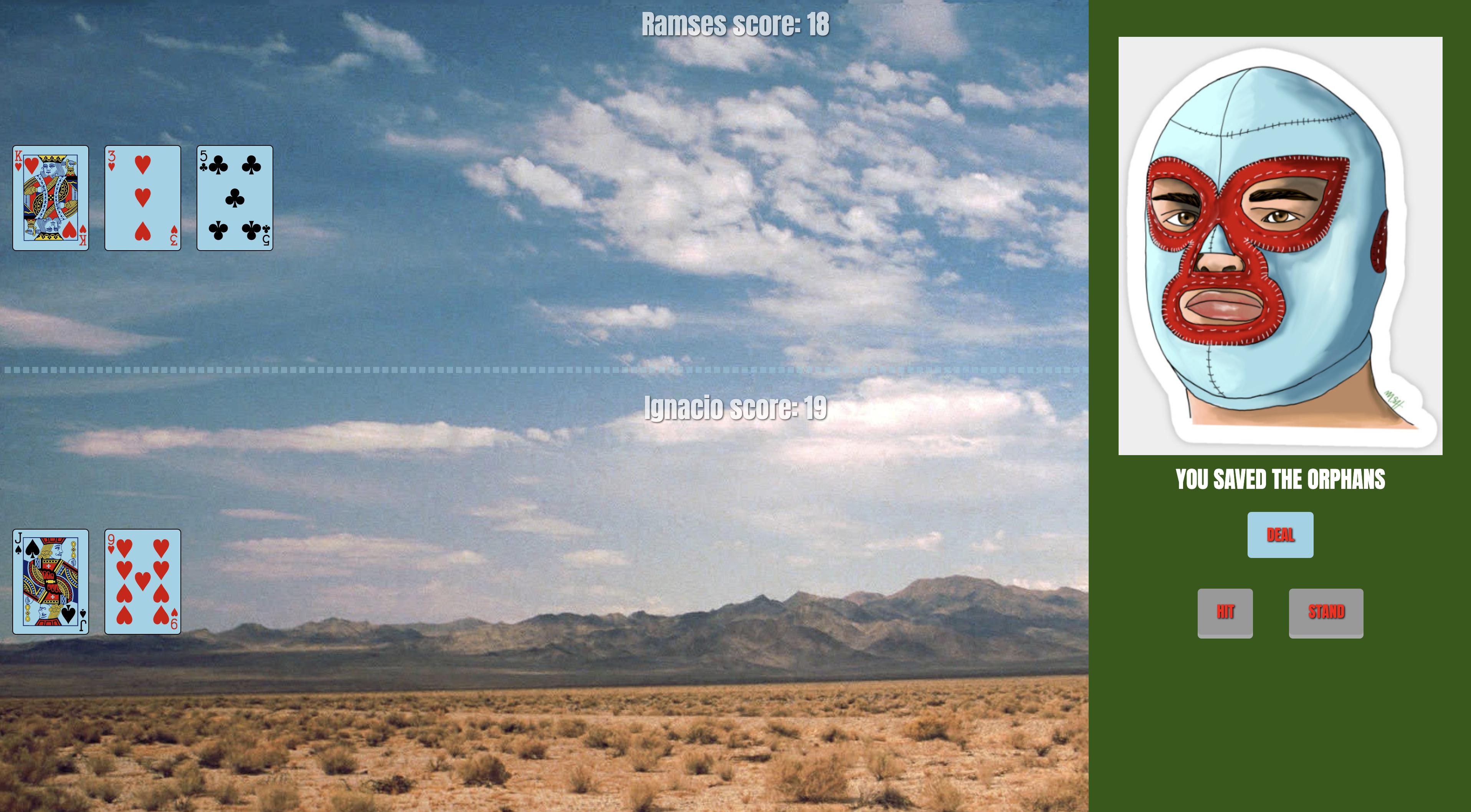 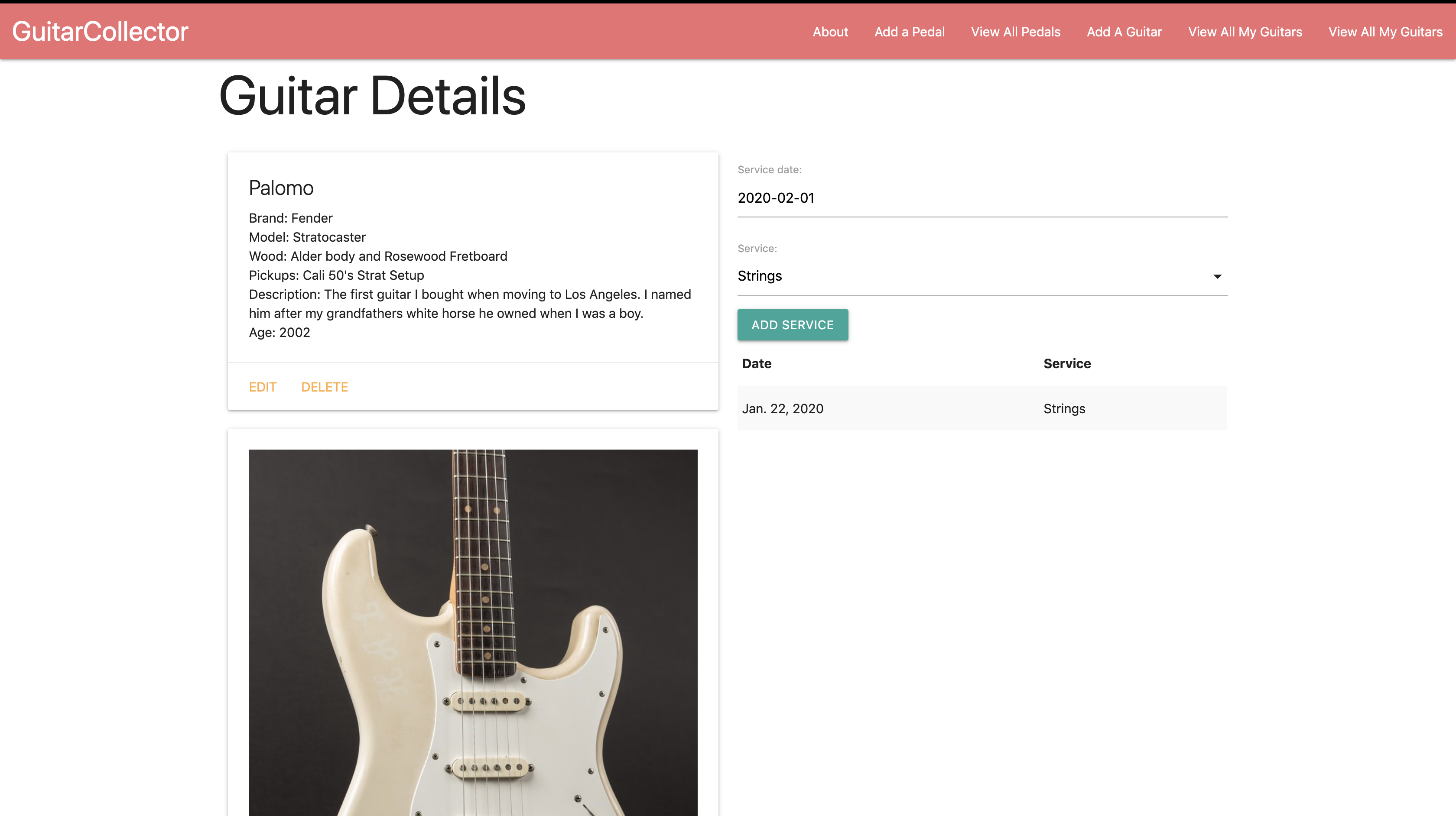 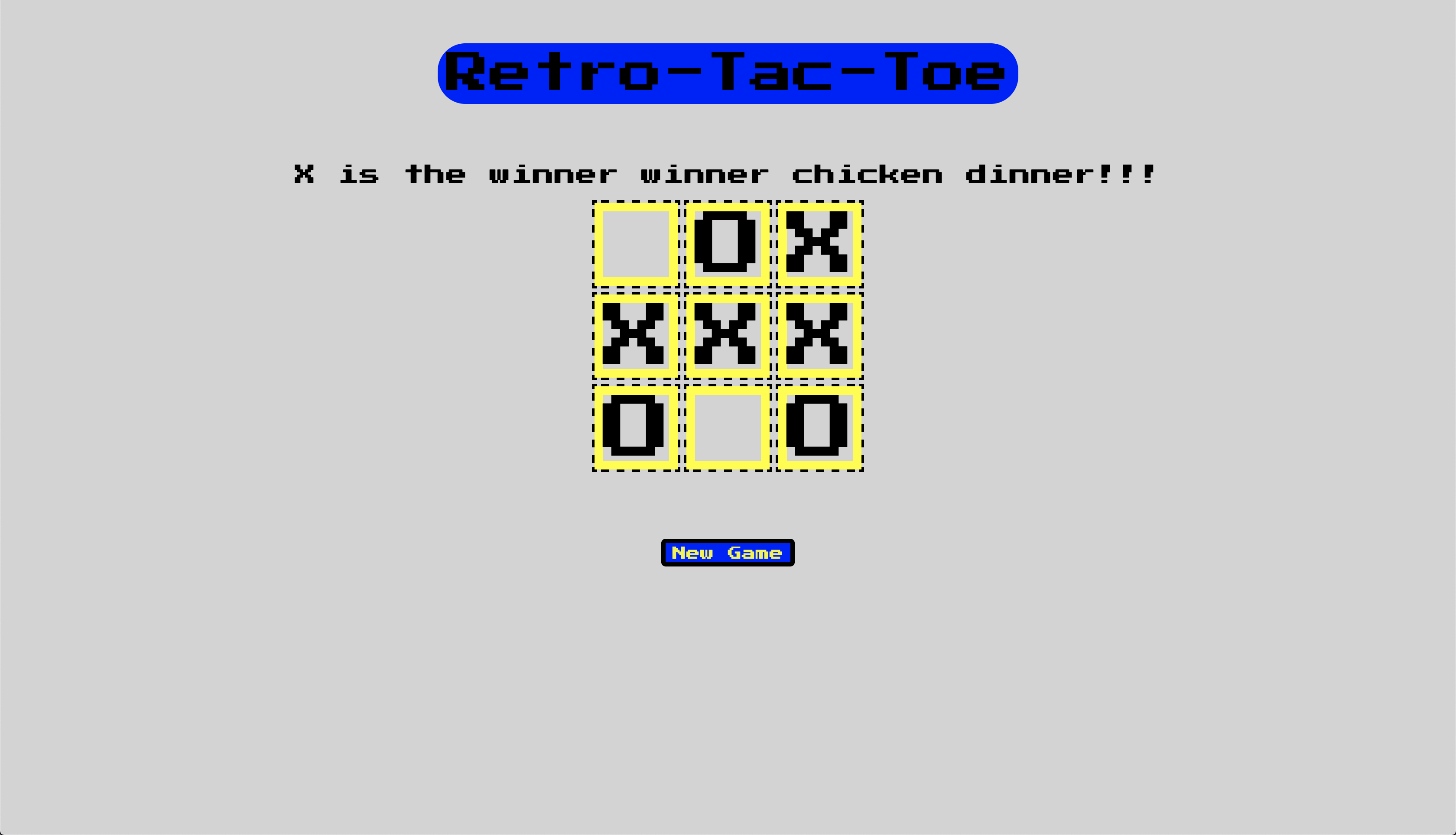 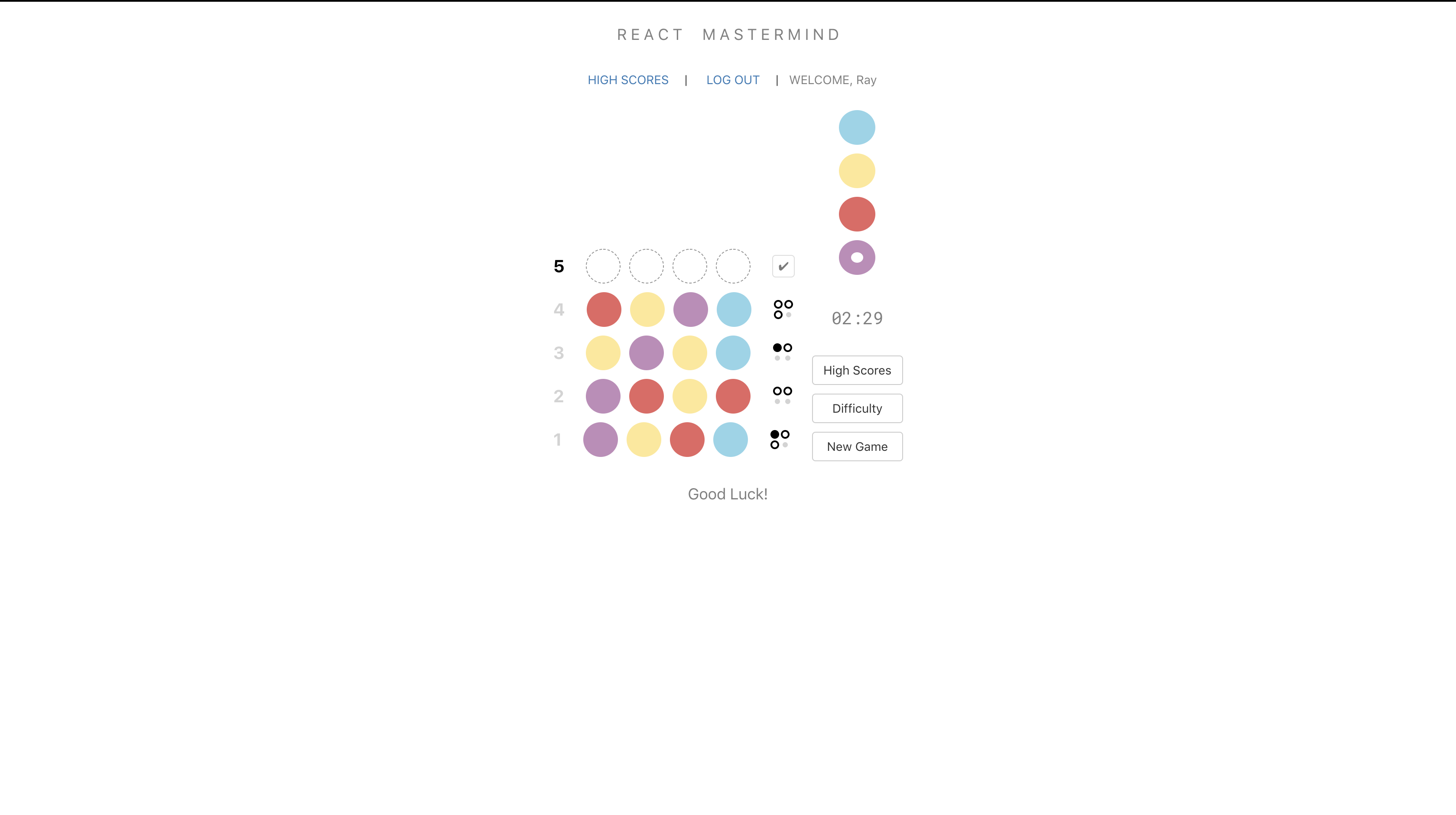 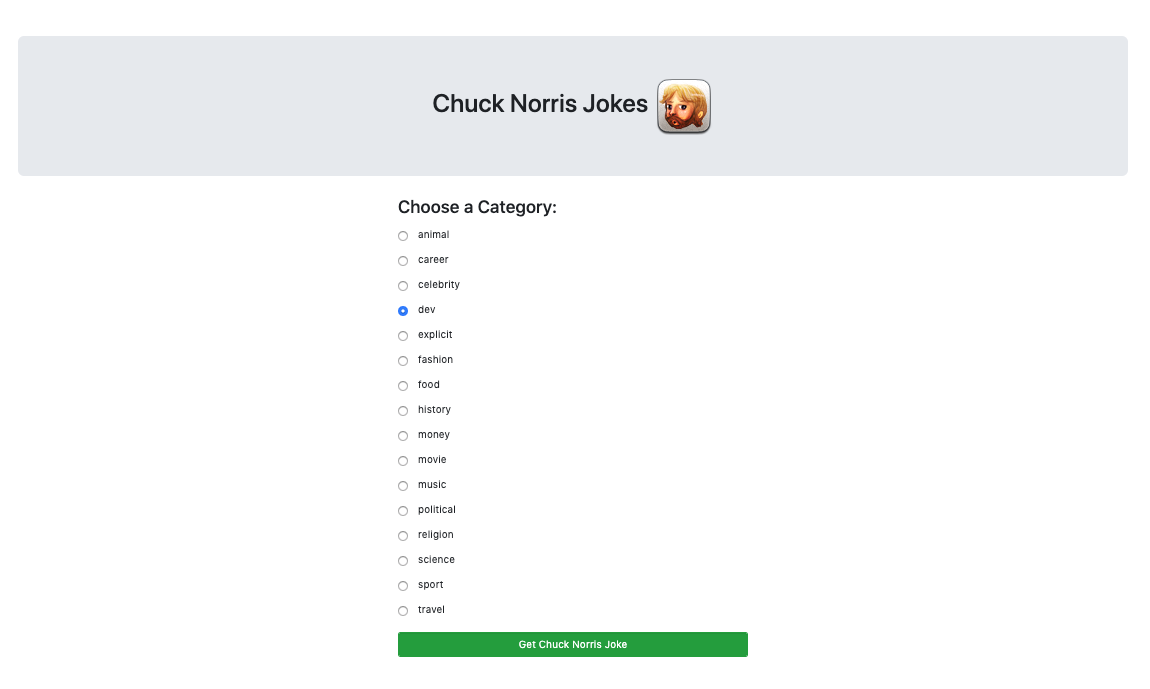 If you are interested in the music I produce please vist my audio portfolio.

I'd love to hear from you! 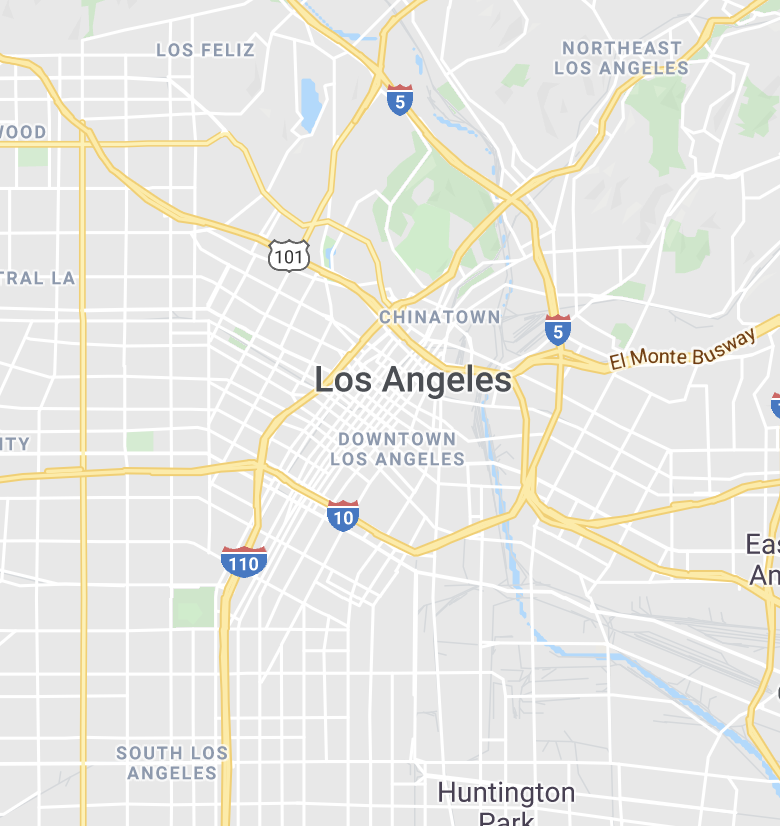